On Wednesday, 8th September 2021, the national commission for truth and reconciliation launched a campaign intending to identify common graves of the victims of the atrocities that befell Burundi in 1972, in the locality of Mwaro.

The activities saw the participation of different personalities, beginning with the Governor of Mwaro province, local administrators, citizens of the Mwaro area and surroundings. The activities took place in Rusaka commune of Mwaro Province, where one common grave has already been discovered.

In his opening speech, the governor of Mwaro province invited the citizens and all stakeholders to be cooperative and help the Commission to know and communicate the truth on the killings of 1972, by disclosing all the common graves that they may be aware of.

In his message, Ambassador Claver Ndayicariye, the Chairman of the commission for truth and reconciliation reiterated that only truth will set families free, preventing the perpetrators from bequeathing this yoke to their families or descendants. Ambassador Ndayicariye invited the authors of the killings still living, to ask for forgiveness to both God and the families of victims, as a way of securing their peace of mind.

With regard to some rumours and assumptions that the Commission displays the remains taken from ordinary cemeteries, Ndayicariye explained that strategy has been taken to avoid such assumptions. These strategies consist in exhuming the remains in the presence of eyewitnesses to ensure that people and the world get the right information about the Commission’s work and achievements.

The activities ended with the registration for participants with more than 60 years of age, who may have witnessed the horrible happenings, the intention being to invite them for testimony in future proceedings of the commission. 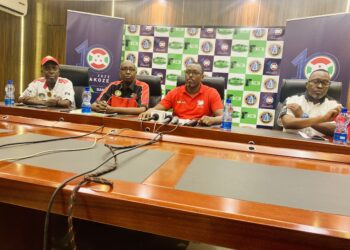 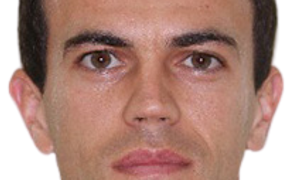 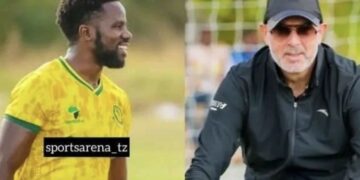 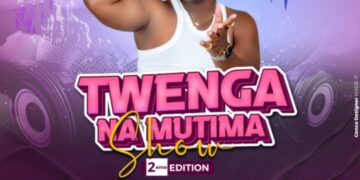 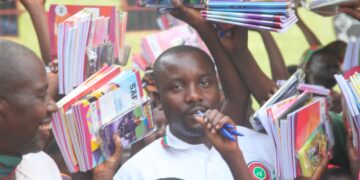 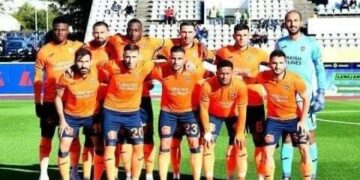