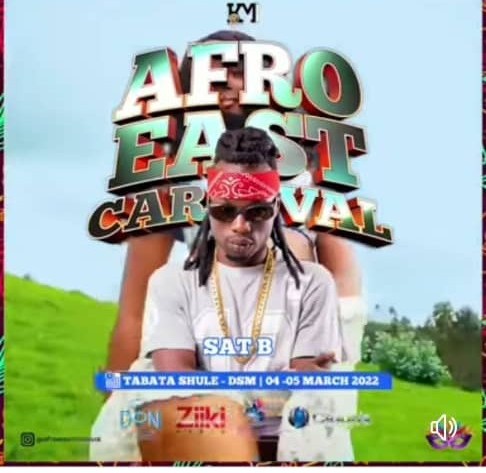 On 5th March 2022, the long-awaited concert for fans of Burundi music will finally happen, where two Burundian singers will be present namely Big Fizzo and Sat-B.

This concert known as AfroEast Festival has been organized by the Tanzanian musician Harmonize. Meanwhile, Fizzo indicated that he will not be able to attend the concert as this date corresponds to his already planned concert in France where he is now.

However, he invited his fans to participate in the concert and support Sat-B as the representation will stand for a Burundian team.

On his social media accounts, Sat-B wrote that “Dar es salam going down this week. AfroEast Festival” which shows that he is ready to challenge his fellow musicians in Tanzania.

Indundi magazine calls for Burundians who will available to “come one and come all” as a sign of love and support for Burundian talents.