Some are shocked by this decision for the Burundian International and prolific striker of both the Burundi National Team and Al Taawoun. Some sources close to this player confirmed that the promised salary would be the source of this decision, specifying that he was attracted by the 110 thousand US dollars in Al Qadisiyah, which is double of the 55 thousand US dollars that he received as a monthly salary with Al Taawoun.

Amissi immediately became captain of his new team, which currently sits seventh with 37 points in the second division of the Saudi football. 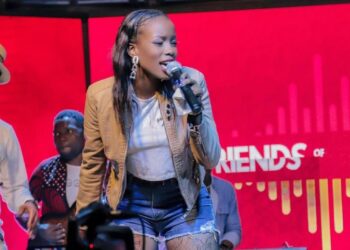 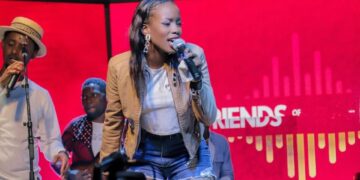