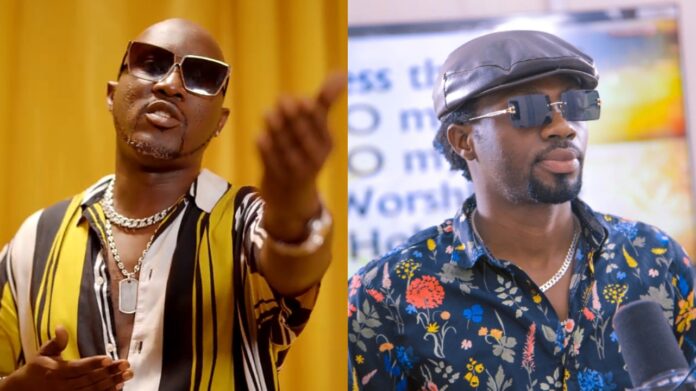 Pablo Tiken back to the music scene

Pablo Tiken, absent from the music theatre for some time due to other responsibilities, his return seems more beneficial than he thought.

In an interview with one of the local Tv channels, he explained that his collaboration with B-Face was aimed at increasing the number of supporters, since B-Face is one of the most popular artists these days. He said : “The song I made with B-
Face bears a lot fruits at the highest level. My intention was a good return to the music scene, as I was away for a while.”

This song can be found on B-Face’s youtube account and, after two months of publication, it has recorded more than 26000 views, and the one he produced with Emery Sun thereafter has more than 4300 views after just a few days.