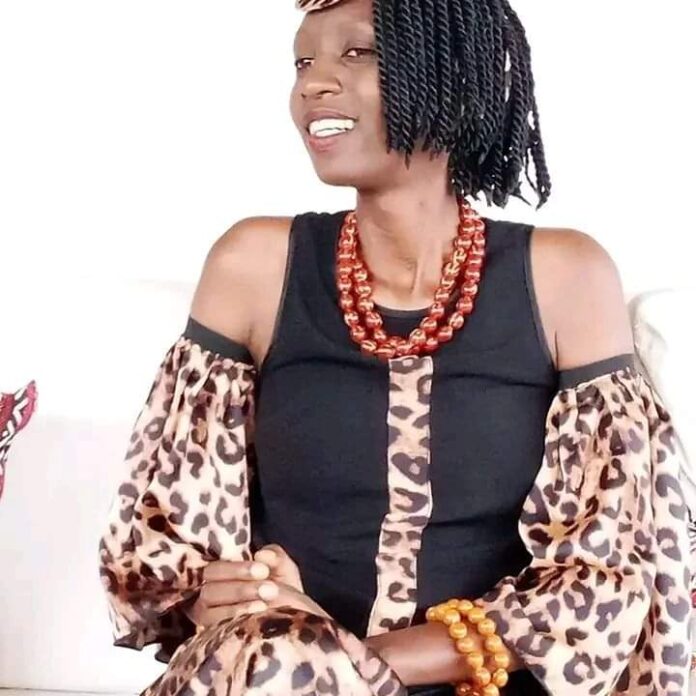 Bernice the Bell will honour her promise

After the release of her new album “Iwacu”, the Burundian singer Bernice the Bell seemed to be absent from the music arena, which worried her supporters who were awaiting new achievements from her.

In an interview with Indundi Magazine, she said she works hard but that she is waiting for the right moment to showcase her achievements. With regard to video production, she assures that everything is ready but she has not yet found the opportune moment to release it, due to the numerous invitations related to her profession, that she has received since the beginning of the year.

Even if her activities do not appear often on social media, she actively participates in concerts, capacity building seminars, with many associations and organizations, especially women, who request her services as an artist who favours Burundian culture.

For the video of her song Amayaya which is part of the Iwacu Album, she confirmed 7 March 2022 as the deadline for the video to be released. Just visit her youtube account to be among the first to see this video.