In the Superstar Monday show of the third week of March, journalists Adijoe and Espoir B5 announced that singer Emelance Emmy is in Bujumbura for various reasons including musical activities.

For those who follow her on social networks, she publishes videos accompanied by melodies, a sign of ongoing musical activities.

Even though she has not yet expressed herself on this subject, the videos she publishes these last days indicate the preparation of a new song. This can be explained by the interview that the singer gave recently to Indundi TV, when she affirmed that a good number of activities are in progress and should be revealed soon.

It is reasonable to think that these videos would be dedicated to the song she just made in Kigali. Note that Emmy is so far independent and does not depend on any “House” for her activities.

She seemed inactive for some time, the last remarkable activities being the release of the audio version of her song One Day 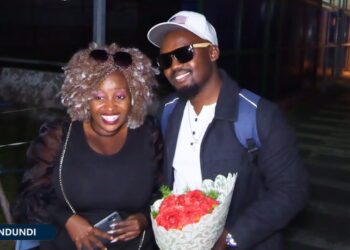 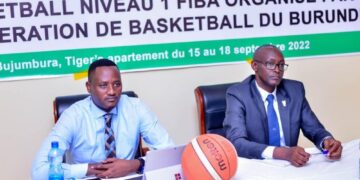