Siren Vibe is no longer a simple company, but has received permission to work as a legally recognized social medium in Burundi. This news appeared on the social networks of this magazine.

In their message, Siren Vibe warmly thanked who supported them in the process of acquiring a legal status, particularly Ambassador Willy Nyamitwe. In this same post, they congratulated the president of the channel, IradukundaNikita, and shared with their supporters the letter of approval obtained from the National Council of Communication on March 15, 2022.

The letter specifies that Siren Vibe is now recognized by the NCC and allowed to work in Burundi as a platform of information. At the same time, it reminds the president of this tv to respect the law governing the media and communication in Burundi. Siren obtains this authorization after 3 years of work and has employed various journalists.

This youtube channel was created by Hosy Irakoze on August 1, 2019 and their first show appeared on youtube 2 months after its creation. Hosy is one of the hosts of the popular Hun and Facts show today.

Before creating Siren, Hosy worked with Buja Hit, another youtube channel. As revealed by Social Blade, Siren Vide tv earns between $400 and $639 each month, and between $479 and $7700 annually. 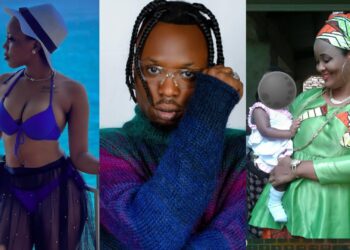 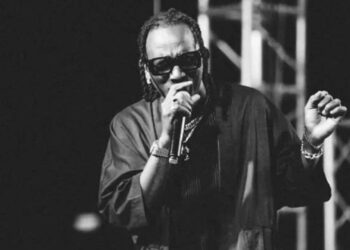 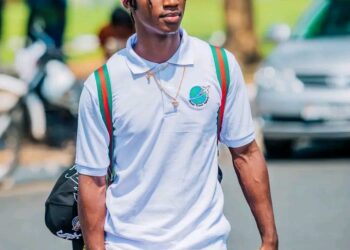 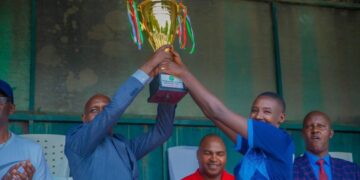 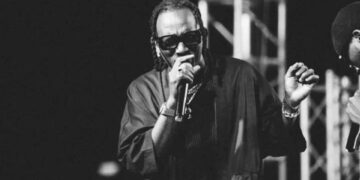 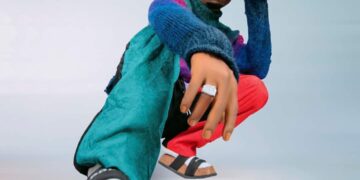 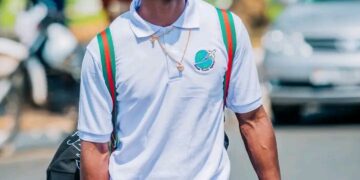 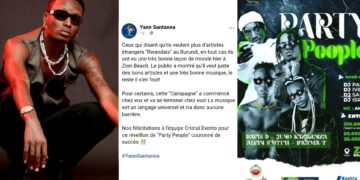