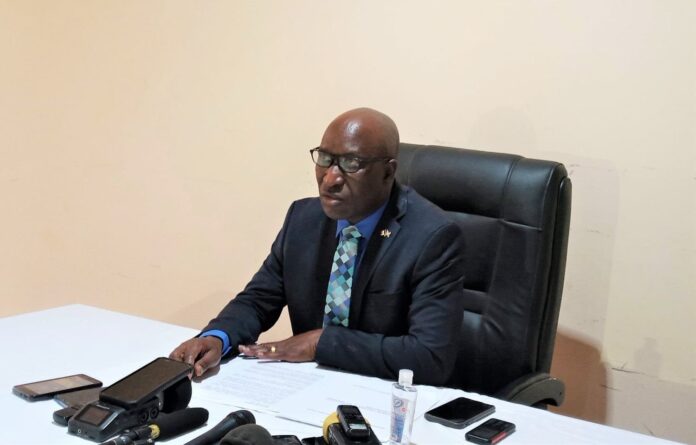 The fruits of limiting motorbikes and tuk tuks in Bujumbura

In a press briefing moderated this Saturday 30 march 2022 by the Minister of Interior, Community Development and public security, Gervais Ndirakobuca explained how fruitful is the recent decision  to limit bikes, motorbikes and tuk tuks in the city of Bujumbura. He first recalled that the decision came from the general police inspectoction, after noting the high number of accidents.

With regard to the improvement already observed, Minister Ndirakobuca indicates that from March 10 to 20, that is 9 days before the decision, there were 136 cases of accidents that took the lives of 4 people with 49 injuries. But from March 21 to 29, the number of accidents recorded is 90, 0 cases of death and 14 injuries.

So why these 90 injuries after the decision?

He said the accidents observed differ from previous ones because they are mainly related to cars bumping slightly, reason why there are no death cases. Therefore, the fruits of the decision are clear and satisfactory.

The Minister Ndirakobuca also reassured the population that any eventual decision about transport would only target the well-being of the population.