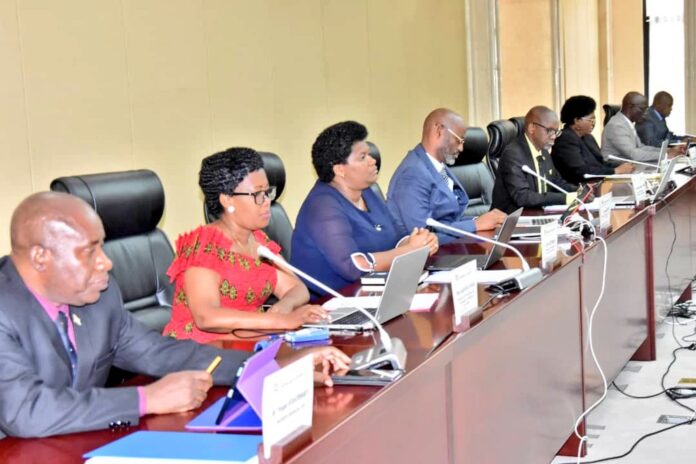 Many Land-related problems in Mutimbuzi commune

More than 1560 plots of land located between the 12th and 13th avenues of the Maramvya area, Mutimbuzi commune, have been usurped by the population. The secretary general and spokesman of the government announced it during the council of ministers of this Tuesday.

Prosper NTAHOGWAMIYE said the commission in charge of investigating the legally allocated plots and those usurped by the population found 378 illegally held plots between the 12th and 13th avenues in this area. Between the 13th and 14th avenues, there are 201 plots while 432 are found between the 14th and 15th avenues. Among these plots, there are 655 illegally owned but are in an area not yet serviced, and 10 assigned to more than one person, he added.

According to the government spokesman, these investigations were conducted with the aim of managing the land that belongs to the state but also to resolve the land problems that are observed in this area. One of the measures taken by the Council of Ministers is to stop all construction works on disputed lands.