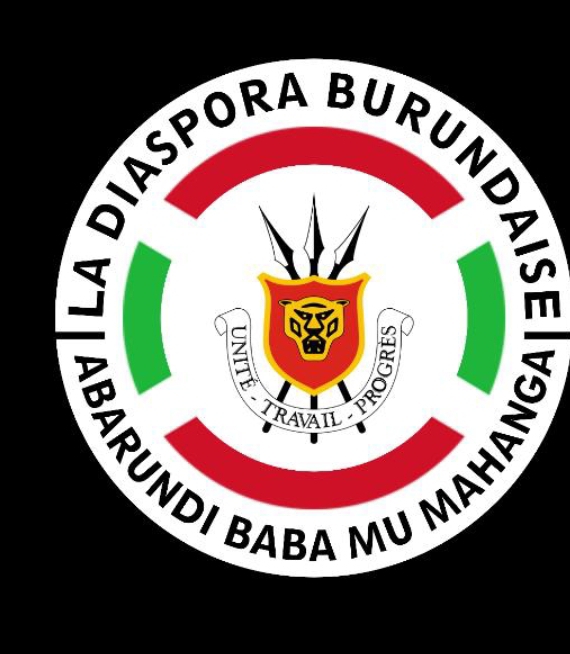 The contribution of members of the diaspora is reduced

The first decision is to reduce the contribution of members within the diaspora, from $100 to $50. The second decision is the awarding of badges to members who properly pay these contributions. The third clause asks the executive committee to define, as clearly as possible, the methods and modalities for collecting these contribution. The fourth clause recommends that the executive committee organize projects allowing each active member to see the fruits of their efforts. In the fifth clause, it is required that the first and second decisions mentioned above be incorporated into legislative framework of the Burundian diaspora.

Note that this meting saw the participation of 50 representatives of the Burundian diaspora, whose 49 adopted these decisions, that is, at 98%.