Many musicians are doing well, there is no reason to ignore local songs and play foreign ones. These are views of Yoya Jamal who believes that it is simply a pretext if there are no local songs played, but they are many beautiful ones.

Among many dishes, those which are not chosen are not necessarilly bad, he explained. According to him, foreign music has invaded the local show buzz that local songs have no chance to flourish. Yoya called on DJs to give place and priority to Burundian melody in radio stations and night clubs, arguing that recognition of local melody would be an honour for all Burundians.

Note that this musician does not agree with those who blame journalists and DJs, as he sees the development of musical industry in the country as a common task for all. 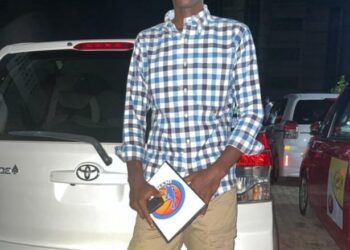