The Head of State HE Evariste Ndayishimiye has just received in audience at Ntare Rushatsi Palace, a delegation of IFAD led by the Director of the Eastern and Southern Africa Division Mrs Sara Mbago-Bhunu who is visiting Burundi.

During their meeting, they reviewed the state of play of the agro-pastoral sector in Burundi which is in the process of development thanks to the mobilization of all segments of the population so that « every mouth has food and every pocket money ».

IFAD welcomes the personal commitment of the Burundian Head of State in promoting agro-pastoral development, which facilitates its mission to support Burundi in the planning and implementation of agricultural projects. 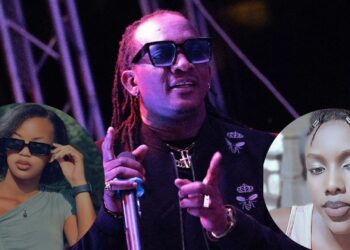