This Thursday, July 28, 2022, the Prime Minister of Burundi, General de Police Alain Guillaume Bunyoni, enhanced with his presence the opening ceremonies of the week dedicated to insurance in Burundi. This first edition of such an event was organized by the Insurance Regulatory and Control Agency (ARCA) under the central theme: “The socio-economic role of insurance”.

In his welcome speech, the mayor of Bujumbura city, CP Jimmy Hatungimana, thanked ARCA for its work and for having thought of this week of sensitization and making known the activities of insurance companies.

The Minister of Finance in his turn indicated that with the operationalization of ARCA since 2013, the government of Burundi has set out to establish a modern insurance space and we have gone from 6 insurance companies to 17 companies operating in the country currently. He believes that the benefits of insurance companies have generally increased but he deplores the fact that despite these developments, a large part of the population still does not benefit from insurance coverage. He then called for a commitment from all stakeholders to increase the number of insurance beneficiaries. He therefore informed that the week dedicated to insurance complements the initiatives already underway including the group of the Ninde program which is now insured, and the creation of a community radio that will have insurance as the main topic in its programs.

In his speech, His Excellency the Prime Minister welcomed the idea of establishing this week which aims at promoting the insurance sector in Burundi. Concerning the government’s share, the Prime Minister said that the government is considering a series of reforms in the insurance sector. We can cite the establishment of the specific accounting plan for insurance which was non-existent but also the adoption of a legal framework appropriate to the reality of the country but which meets the international standards of insurance. Starting from the central theme, he explains that the main objective of these activities is to bring insurance companies closer to the general public so that the population can benefit from the work of these companies. To the insurers: “Some people do not get insured because they do not know these companies or do not see the importance of joining them due to the inefficiency in processing the files submitted by the insured”. To the insurers: “You have to take a step and get insured because risks, accidents and death are unpredictable”. So this week is, according to him, a good opportunity for insurance education, which everyone should seize. 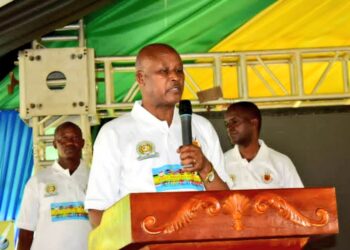 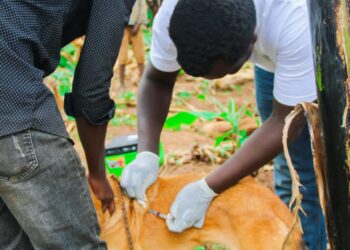 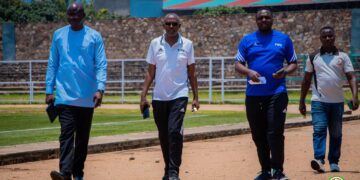 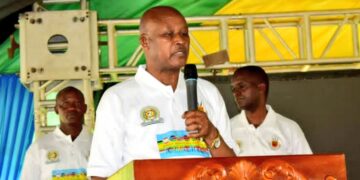 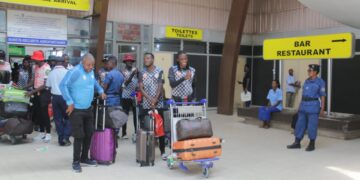