The ORCHARD platform which advertises and helps musicians to “sell” their products internationally, has signed a partnership agreement with the Burundian singer Bertrand Ndemeye known as Berry Music. This agreement was concluded through the association Visage Artistique du Burundi (VAB).

Gloria Nkunzimana who represented the VAB in the project of  ORCHARD revealed that the advantage of such a contract is that the songs of the signatory pass through this platform and visitors to their site pay the owner of the song. She added that orchard is much more advantageous in terms of profit compared to other organizations of such purpose.

As for Berry Music, he did not fail to thank the VAB for this agreement that he takes as a new opportunity to fructify, given that so many musicians complain about a bad profitability of their productions. He believes that ORCHARD is a good partner because of its international reach in the music industry. 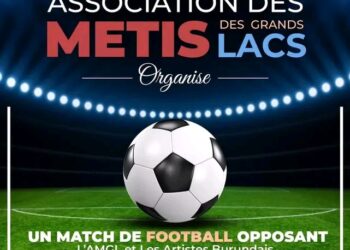 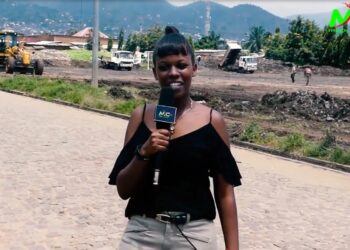 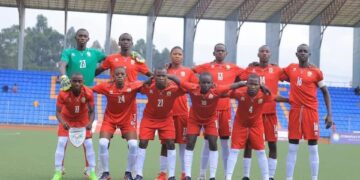 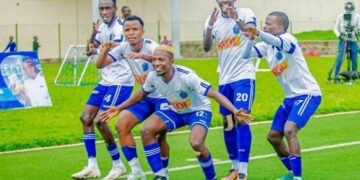 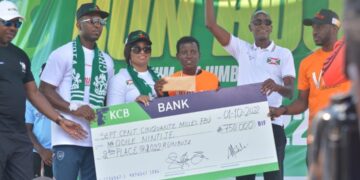 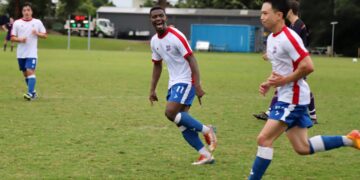