It was on Monday, August 22, 2022 that the former striker for Messager Ngozi penned a new contract with the club for two years. Iddy had no chances to flourish with Gasogi United, due to injuries which prevented him from getting enough playing time.

Note, however, that Museremu was the best scorer in 2020 Primus League’s season with 19 goals. 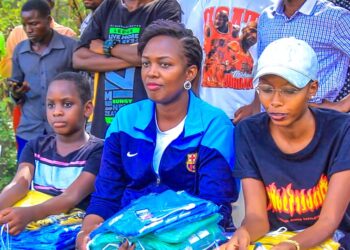 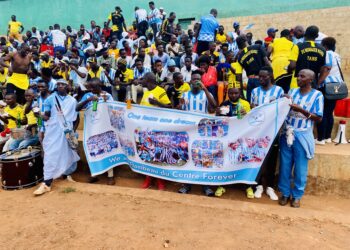 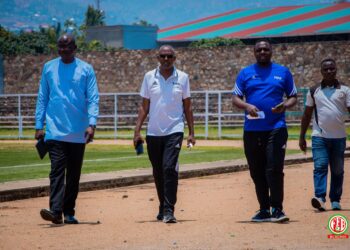