Her name is Bernice Irumva from Karusi province. As a musician, she is known as Bernice The Bell and her songs focus on Burundian values and culture. Some time ago, she indicated the “Iwacu” album is complete, as evidenced by some songs from the album that we already heard while others were bought on CDs.

However, this album was yet to appear on music-selling social media, a request that fans had made ever since. As the saying goes, “Ico umwana w’Umwami ariririye arakironka”, literally meaning that whatever a King’s child needs, he gets it, it was this friday, August 26, 2022, that the album appeared on different platforms such as boomplay, amazon, etc. With this ten-song album ready, she invited her supporters to continue support her, explaining she is at work as she has already 60% of the necessary equipment for a studio, promising that a second album is under way although she did not indicate its date of release. It is already known that one song “Comanda” from the second album will be released soon with images. B

praised the singers and writers who put culture at the centre of their work. “They are many and they do it well”, she added. 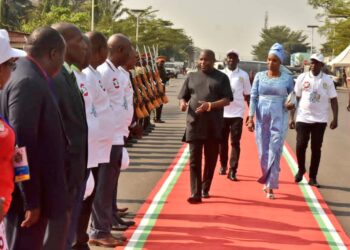 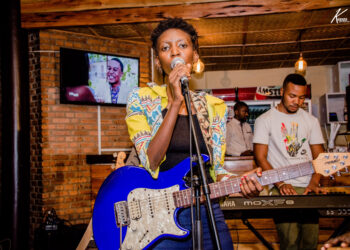