Geita Gold, a Tanzanian top flight outfit has announced the signing of the Burundian International, Saidi Ntibazonkiza. He signed with the club a two-year contract that will see him serving the club until 2023.

This happens after Ntibazonkiza spent some time without a team as his contract with Young Africans expired some months ago. 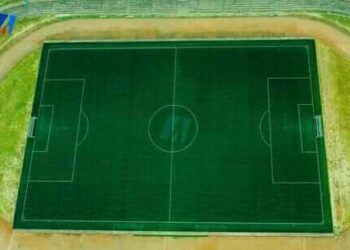 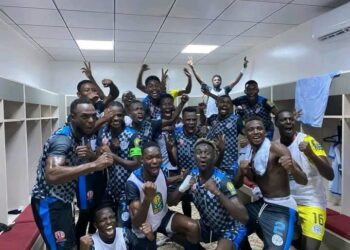 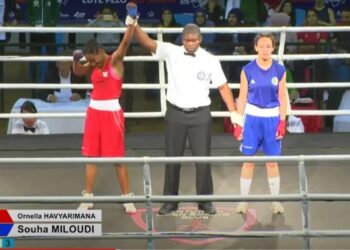