The Heroes’ Cup of basketball organized by the Pax Foundation will resume for the 6th edition. This was declared this Tuesday, September 6, 2022 during a press conference held by the President of the Burundi Basketball Federation (FEBABU), Apostle Manirakiza Jean Paul, in the presence of the head of communication within the Pax Burundi Foundation, Fabrice NIRAGIRA. This conference was held in the premises of the Olivia Hotel to explain the organization of the Heroes’ Cup for this year.

According to Fabrice Niragira, the Cup of Heroes will see the participation of the top 10 teams of the Viva Basketball League for men only. The competition is scheduled from September 25 to October 21 of this year. The winner will receive an envelope of 7.5 millions, the 2nd will have 5 millions, the 3rd three million while the 4th will receive 2 million.

He also added that the preparation costs will be offered by the Foundation to all participating teams. 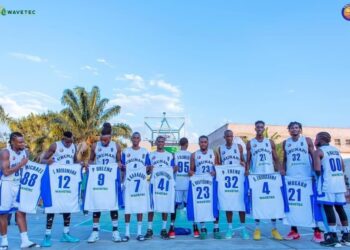 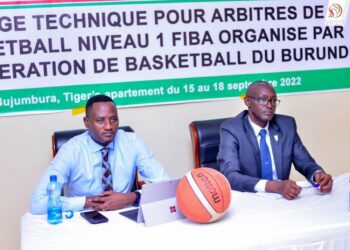 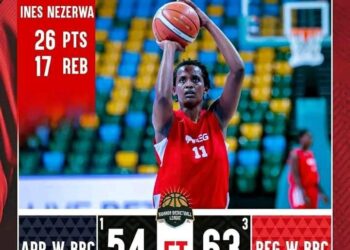