Since the release of his album “Embargo”, this singer continues to host concerts, both in the country and abroad. He was in Dubai not long ago.

A singer already renowned for his performance in Karaoke, which earned him the nickname “Mkali wa live” to imply the satisfaction of his fans during this music in real time, the karaoke.

This summer, Vichou Love has participated in various concerts in Gitega, Ngozi, etc., which brings him closer and closer to his supporters. This time, he has just confirmed his presence at the new garden of the Officers’ Mess, on September 10, 2022, starting at 2pm. T

entrance fee is 50000 for ordinary seats but VIP seats will also be available. Come to this concert to follow with your own eyes, what will bring you “Mkali wa Live”. 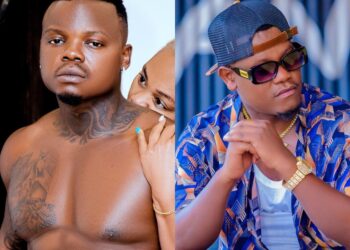 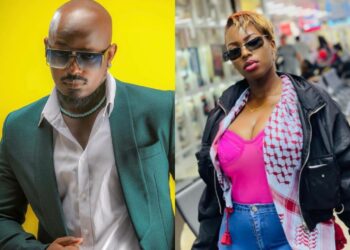