The Head of State, Evariste Ndayishimiye received in audience, this Monday, September 12, 2022, at his residence in Kiriri, the Italian Ambassador to Burundi, Mr. Massimiliano Mazzanti to exchange on the projects that are carried out within the framework of the Burundi-Italy cooperation.

“I am pleased with your support and that you are closely following the evolution of our country,” said the President of the Republic after briefly informing the Italian diplomat on the socio-economic and political situation of the country.

Taking the floor, the Italian Ambassador announced new projects that his government intends to carry out soon in Burundi : “We plan to create an autonomy of energy at the Umugiraneza Clinic of Kibimba and to develop the value chain of meat” he said, adding, in this regard, that his government plans to build a modern slaughterhouse in Giheta in the province of Gitega.  Ambassador Mazzanti also revealed that a team of Italian trainers is ready to provide military training to Burundian troops on peacekeeping missions abroad.

“We are fighting on all fronts to promote the development of the country and ensure energy sufficiency,” the Burundian President reassured the Italian diplomat in the face of the energy problem in Burundi, which is lacking for the realization of various development projects.

Exchanging on the issue of regional integration which, according to the Head of State, allows among other things the opening up of Burundi, Ambassador Massimiliano Mazzanti let it be understood that he is confident that “thanks to Burundi’s expertise, the East of the DRC will recover peace and security. 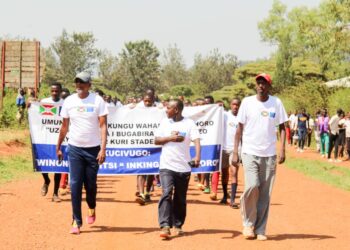 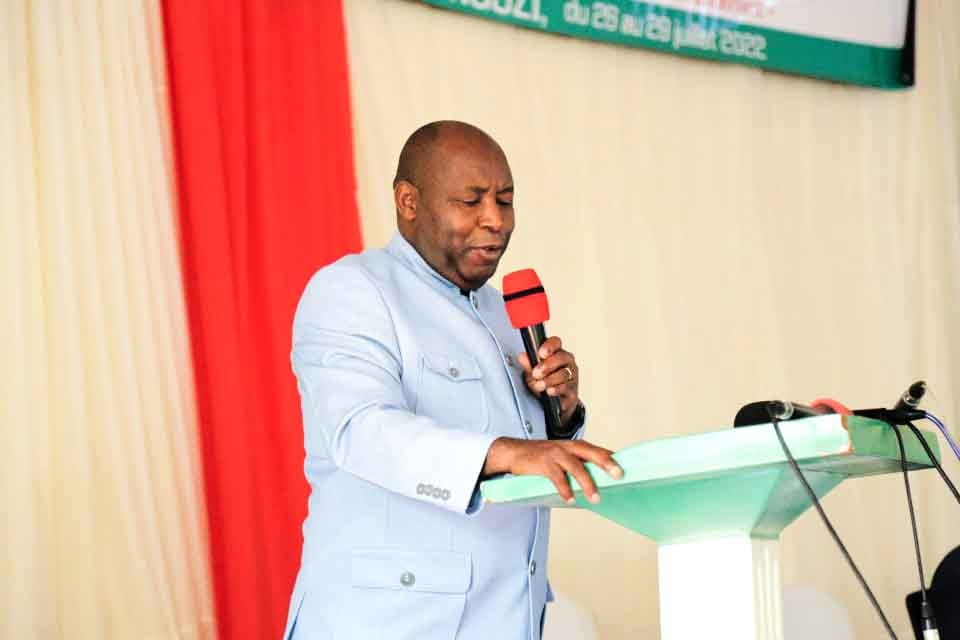