The president of the Football Federation of Burundi (FFB), Alexandre Muyenge, and his family gave school materials to school children in the commune of Giteranyi in the province of Muyinga.

As the 2022-2023 school-year opened this monday throughout the country, the Brigadier General Alexandre Muyenge family, represented by his wife, Ange Denise Kamere, distributed notebooks and pens to 180 school children whose parents are members of the Gieranyi I cooperative.

In addition, 30 school children who came first in the same commune received school uniform from the same family. A

Muyenge and his wife are both native of Muyinga province, Muyinga and Giteranyi communes respectively. 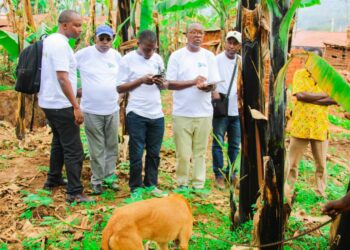 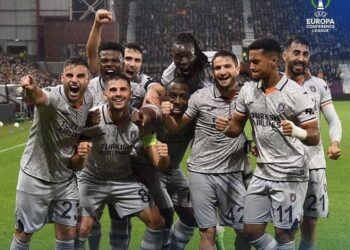 Youssuf Ndayishimiye helped his team to crush the Scotland’s side