“What a chance to have you by our side on such a special day”… With these words, the Ugandan President H.E. Yoweri Kaguta Museveni welcomed his distinguished guests in a large state banquet, on the eve of the official ceremonies marking the 60th anniversary of the Republic of Uganda. Among them, he first acknowledged the presence of President Evariste Ndayishimiye who is also the current Chairman of the East African Community.

During the state banquet, H.E. Evariste Ndayishimiye was surrounded by his counterparts from Zanzibar, Kenya, South Sudan, and Somalia, to participate in the state banquet offered in their honor by President Yoweri K. Museveni, on the eve of the official celebrations. 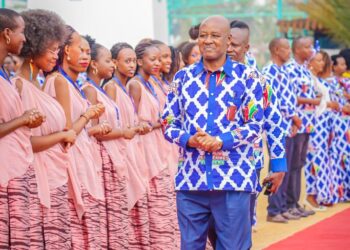 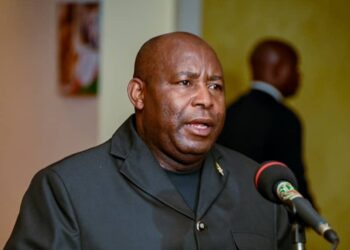 President Evariste Ndayishimiye had a successful mission to New York, Burundi marks its return to the international scene 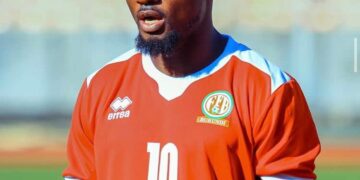 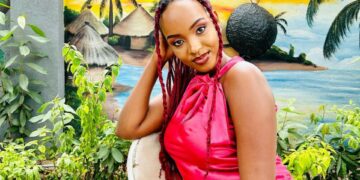