On his instgram account, Alvin Smith revealed picture with the rwandese musician, Nel Ngabo. The picture has gone viral as comments and reactions display a diversity of interpretations.

The source of the controversy is the place where the picture was taken, as the two artists were standing in front of the entrance to a women’s restroom, which “shocked” some of the commentators on his post.

Many are those who expressed their worries, some thinking about the reson behind the choice of that place, others arguing that the area is the origin of the bad impressions people had. Alvin Smith has not yet reacted to it, but some sources indicate that there may be a collabo between the two singers behind the picture, to be released soon.

Remember that Alvin Smith is currently in Kigali, and has been animating broadcasts at different radio stations recently. It is said that he intends to produce a song with a rwandese artist before getting back to the country. 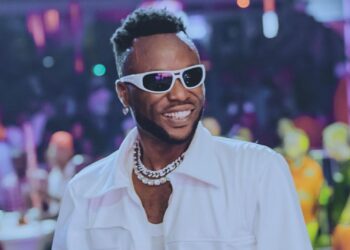 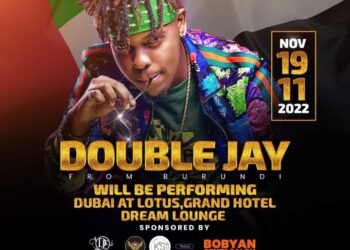 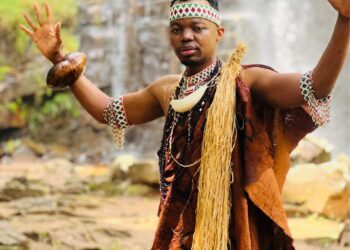