Burundians commemorate every October 13 the sad anniversary of the assassination of Prince Louis Rwagasore, national hero of the Independence of Burundi. In his address for this year, the President of the Republic His Excellency Evariste Ndayishimiye recalled that the only wrong that earned the death of Prince Rwagasore was his determination to restore the dignity of the Burundian people, the dignity in freedom. The Head of State however indicated that the death of Prince Louis Rwagasore will not have been in vain if “our generation preciously preserves his legacy”.

The commemorative ceremonies of this 61st anniversary began with a requiem mass celebrated at the Regina Mundi Cathedral in the presence of the Presidential Couple, the family of the Hero of Independence and the high authorities of Burundi.

In his homily, the Archbishop of Bujumbura, Gervais Banshimiyubusa, recalled the patriotic spirit that characterized Prince Louis Rwagasore. Following the example of President Evariste Ndayishimiye, he urged Burundian leaders to perpetuate his legacy by safeguarding the love of the country, unity and humility.

The ceremonies continued at the Mausoleum of Prince Louis Rwagasore with a moment of meditation and the laying of wreaths. 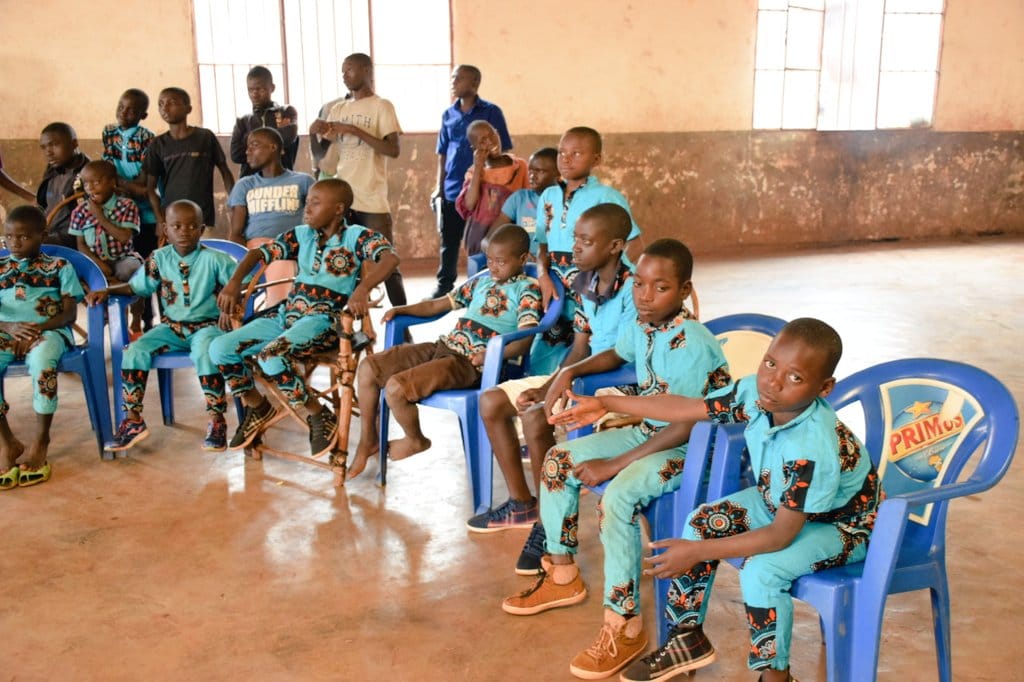 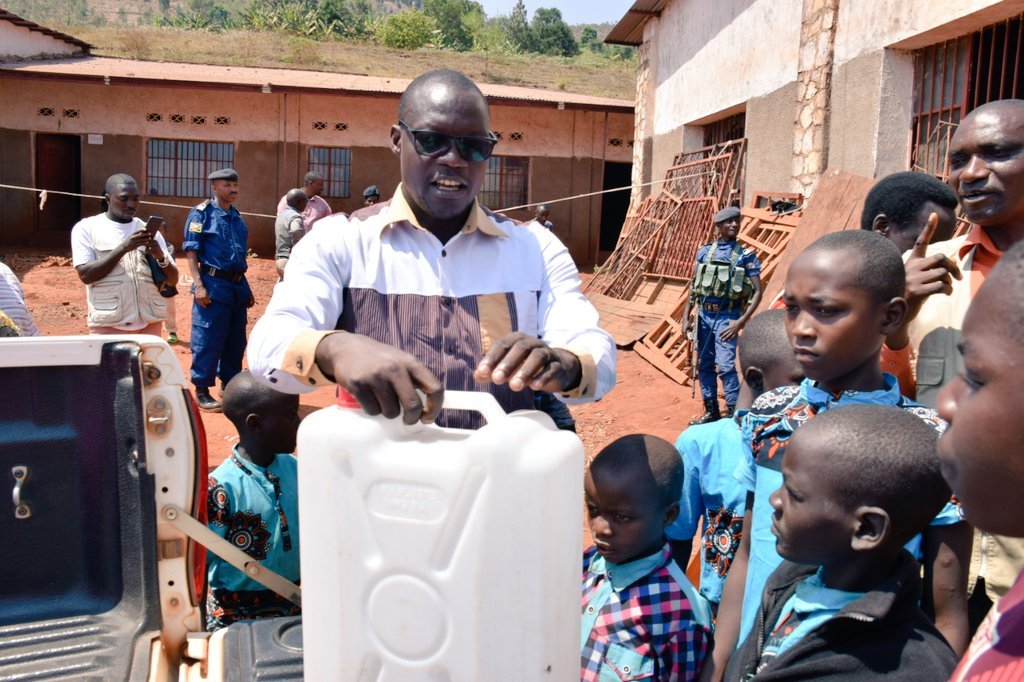